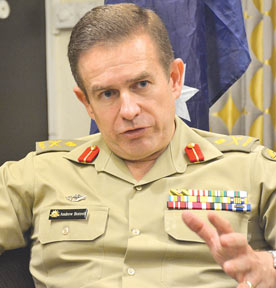 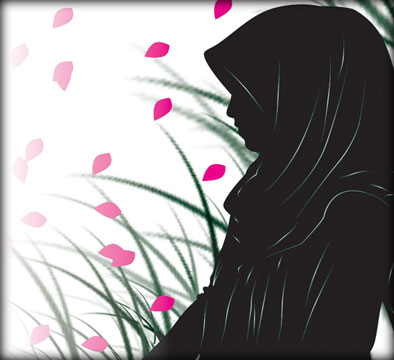 I never thought my tears would stop. I have cried for years and months and days, unable to understand why there were so many trials in my young life. My tears cease only when I work. I have suffered so much that for me, suffering symbolises life. Yet, as the darkest night discovers its own […]

Depressed and Anxious: The mental cost of being left behind

By Dilrukshi Handunneti on December 23, 2015

New research on the mental health of family members of migrant workers ‘left behind’ in Sri Lanka has shown the high prevalence of Common Mental Disorders (CMD) in spouses and non-spouse caregivers, reflecting the flagging mental health among these two categories of people as a direct result of the economic choices made by family members.

By Dilrukshi Handunneti on April 7, 2015 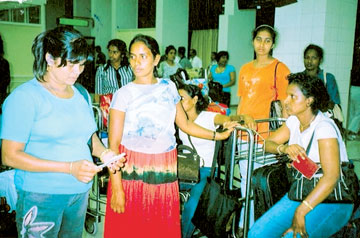 Migration management is in the spotlight; 1.8 million Sri Lankans are currently working abroad, vast majority, women; “Action Plan” on the return and reintegration of migrant workers; Bilateral agreement ensures a standard contract. With a boom in the construction industry in the Middle East since 2012, Sri Lanka appears to have changed its migration trend- […]

By Dilrukshi Handunneti on April 6, 2015 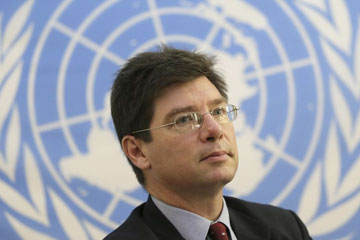 In an exclusive interview, Francois Crépeau, the UN Special Rapporteur on the Human Rights of Migrants and a Professor at the Faculty of Law of McGill University, Montréal, where he holds the Hans and Tamar Oppenheimer Chair in Public International Law, noted with concern that there had been a trend among ethnic minorities of taking […]

With nearly 2 million of its citizens working abroad and their remittances providing the island’s largest single source of foreign exchange, the protection of Sri Lankan migrants is an urgent issue, according to the U.N.. Abuse of workers abroad and reports about the mistreatment of migrants captured by Australian authorities at sea mean there is […]