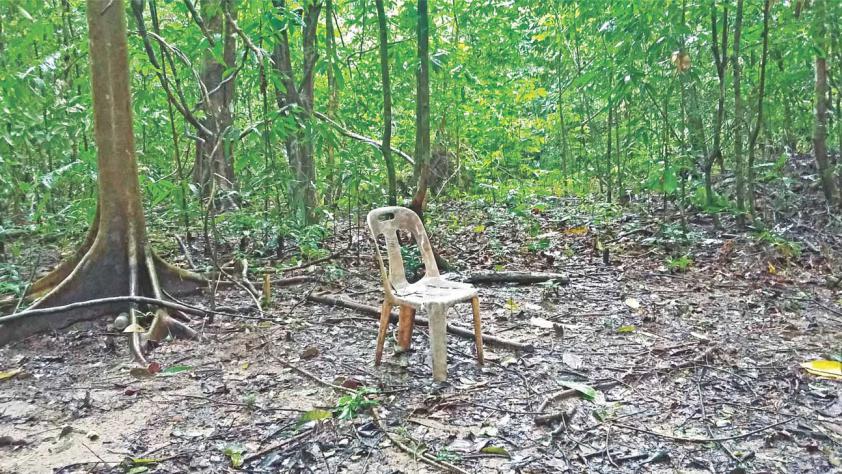 Mohammad Shafiq was shocked when he saw policemen carrying dozens of coffins to a graveyard at Kampong Tualang village of Alor Setar in Malaysia’s northern state of Kedah late June. He saw hundreds of locals rushing there to see the bodies recovered from different mass graves in Malaysia.

None came to claim the bodies, believed to be of Rohingya and Bangladeshi fortune seekers who had fallen victim to the notorious human trafficking through the Bay of Bengal. Unidentified and unclaimed, they were buried beside a rubber plantation; unceremoniously.

“The site is now used only for burying unidentified bodies,” said local Shafiq (not real name).

“I’ve heard that these people were tortured and starved to their deaths,” he told this correspondent during the latter’s visit to the spot on July 13.

“This is cruelty. Those who tortured and killed these people must be punished,” Shafiq said, looking at the gravesite.

Over the recent years, the sea routes — from the coasts of Bangladesh and Myanmar to Thailand, Malaysia, Indonesia and even Australia — have been used by traffickers to smuggle people to the countries.

According to the UN Refugee Agency, some 84,000 people took the sea journey from the coasts of Bangladesh and Myanmar between January 2014 and March 2015. Of them, 300 died at sea.

Since May 1 when the cruelty of the modern-day slave trade came to light with the discovery of a mass grave in Thailand’s Songkhla province, Thai authorities exhumed 36 bodies from graves in the Southern region while 139 mass graves were found in Malaysia.

Exactly how many bodies were exhumed from those is not known. This correspondent counted 106 graves at Kampong Tualang.

But the locals believe the number of victims would be a lot higher.

However, the governments in the region are accused of not doing enough to end this trade.

Though most of the human trafficking kingpins of the region were based in Malaysia and Thailand, Malaysia is not working vigorously to punish the culprits, said journalist S Arulldas, who covers the northern region — Penang, Kedah and Perlis states — for the Malay Mail.

Nine people have so been arrested in Malaysia in connection with human trafficking.

Thai police have arrested 56 suspects — including politicians, police and government officials, businessmen and an army general.

On June 22, they concluded “the biggest human trafficking investigation in the history” of Thailand. The country sits at the lowest tier of the US State Department’s Trafficking in Persons Report. 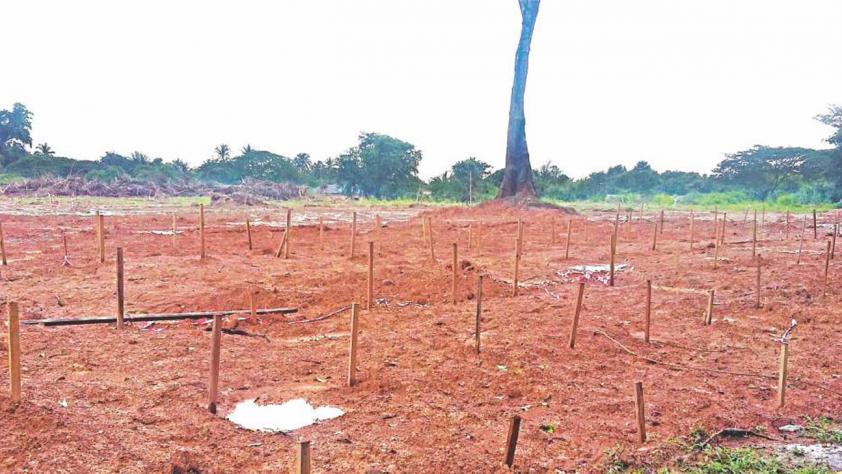 The Human Rights Watch, however, is skeptical of the investigation’s effect.

“It is highly likely that if this investigation turns out to just be window dressing to defuse international pressure, then it will have no impact,” Sunai Phasuk, Thailand researcher at the HRW, told Reuters.

Dato’ M Ramachelvam, chairperson of Migrants, Refugees and Immigration Affairs Committee of Bar Council Malaysia, said they asked the Human Rights Commission of Malaysia (Suhakam) on June 17 for convening a Royal Commission of Inquiry into the issue. But the Malaysian home ministry rejected it.

Regional Coordinator Mohammad Harun Al Rashid of CARAM Asia, a regional network of NGOs working on migration, thinks Bangladesh is not doing enough to put an end to this.

“Evidence can be collected from the trafficking survivors. But Bangladesh government is not recording statements from the repatriated survivors,” he told The Daily Star.