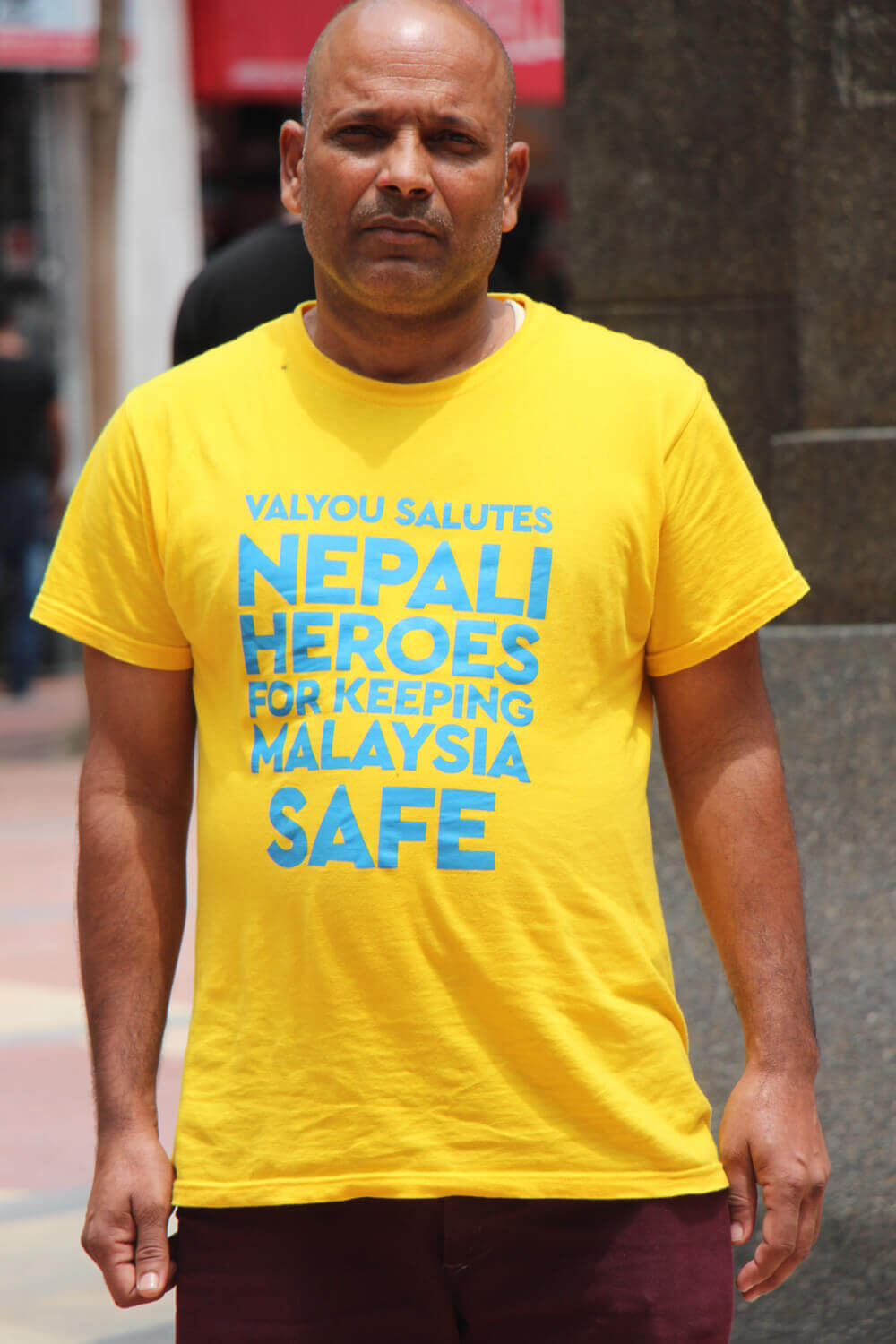 Back to Nepal for good?

On 31 December Malaysia’s amnesty program for migrant workers called ‘Back for Good’ (B4G) came to an end. By paying RM700 ($170) and tickets back home, the scheme gave undocumented migrant workers an opportunity to return home without facing the penalty of up to RM10,000 ($2,500) for overstaying, and imprisonment of up to five years.

Over 17,000 raids were conducted in 2019 alone, and many Nepali workers were caught up in the dragnet. Nepalis become undocumented despite being aware of the risks and consequences of getting caught, and some employers are equally involved in the process, but get away with little consequence.

“What was different this time was the proactive role played by the Nepal embassy in Kuala Lumpur,” said Dinesh, a Nepali worker living in Malaysia for a decade. “They made sure fraudulent agents were not involved in the processing to assist those who wanted to benefit from the program.”

An employer has to jump through hoops to obtain an approval to hire a foreign worker. A recent World Bank report details a lengthy ten step process involving multiple visits to Malaysian ministries and payment of levy, insurance policy, security bond etc to hire a worker. There are also formalities on the Nepali side including demand letter verification and labour approvals.

Alternately, employers can easily poach migrant workers in Malaysia by simply providing a salary premium and avoiding and financial fees associated with recruitment, and formal costs such as insurance and levies.

Undocumented workers are easier to hire, abuse or fire as they do not have any power to report misconduct. Many workers who are victims of abuse or breach of contract opt to move to the irregular status because there is no option to legally change employers.

Many overstay their visas given that a few months of the initial contract are simply spent repaying the recruitment costs that brought them there. Others simply want more freedom, higher income and more hours of work with multiple employers.

This can seem like a win-win situation for both until they are caught. In such cases, however, the worker is disproportionately punished. “Employers can easily bribe their way out of the fines and imprisonment they are liable to for hiring an undocumented worker,” says Dinesh.

The World Bank estimates that there are over 1.2 million irregular migrants in Malaysia, so the 187,000 foreign nationals opting the B4G program including 5,900 Nepalis points to how many decided to remain despite the appeal of the program and the heightened risks of apprehensions.

“I have Nepali friends who chose to remain back despite the risks because they are earning well. They live outside the raid-prone areas and feel relatively safer. They are positive that another Amnesty Program will be arranged by the Malaysian Government, by when they will have saved money,” says another Nepali worker.

With flights to Kathmandu filled with workers returning from Malaysia, the spotlight is also on migration stakeholders in Nepal. Nepal needs to focus on its reintegration policy, our own ‘Back for Good’ program that does not have the same negative and unwelcoming connotation as Malaysia’s.

Nationalisation policies of Gulf countries have also partially or entirely banned sectors for foreign workers, the finishing up of FIFA related construction projects in Qatar and the geopolitics in the region means more and more Nepali migrants are coming home.

The image of the thousands of workers leaving the country gets all the attention in the mainstream press, but on the other side of the airport are Nepalis returning home who are not noticed.

This article was first published on Nepali TImes