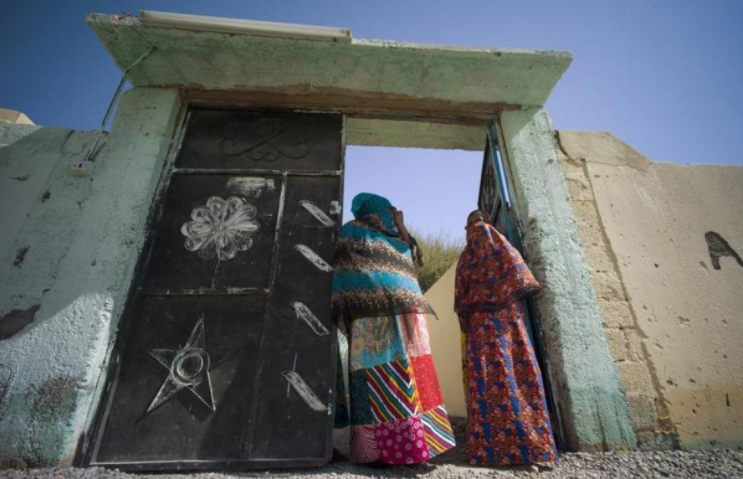 India’s decision to scrap a financial guarantee scheme for migrant domestic workers in Oman will make it harder for maids who are abused or unpaid to get home, campaigners said on Tuesday.

The Indian embassy in Oman issued a notice on Monday, saying it was scrapping the scheme because employers and recruitment agencies said it was discouraging them from hiring.

The decision comes weeks after a similar waiver in Kuwait and discussions about cancelling the scheme in Bahrain as well.

“It seems that the Indian government is going to remove the bank guarantee protection for Indian women domestic workers in all Gulf countries, leaving them less protected,” said Josephine Valarmathi of the National Domestic Workers Movement in India.

Omani government data shows almost 700,000 Indians live and work in the Arab nation, 6 percent of whom are women. Most are men employed as construction workers, gardeners and drivers.

Due to widespread reports of abuse of domestic workers in Gulf nations, India signed an agreement with Oman whereby employers had to provide a bank guarantee certificate of $2,800 to the Indian embassy in the capital, Muscat.

This aimed to protect domestic workers if an employer failed to pay wages, or the maid was physically or sexually abused, and required compensation and financial aid to return home.

India attempted to increase worker protection by setting up E-migrate in 2015, requiring employers in almost 20 countries, mostly in the Middle East, to get online clearance from the government to hire blue-collar workers and maids.

India authorised some 60,000 maids to work in the Gulf in just over two years up to December 2016, according to the ministry of external affairs.

Campaigners called for stronger measures to protect poor women working in Gulf states. “Even after being recruited through official channels, Indian women domestic workers are exploited both physically and mentally,” Rafeek Ravuther, director of the Centre for Indian Migrant Studies told the Thomson Reuters Foundation.