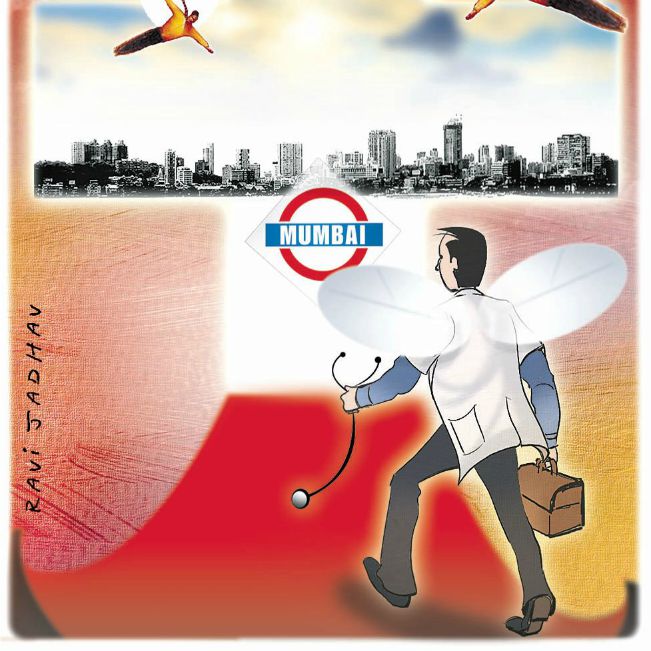 Twenty-nine year old Simi lives in Chengavila Kanyakumari district with her two and a half year old son and mother-in-law. An MSc in Bioinformatics, she did not apply for a job in order to look after her child and ailing mother-in-law. Given a good package as an account manager by a company named Sea Shore engineering, her husband went to Qatar two years back. Ever since, she manages home and works on her own. In May 2013, her husband fell from the stairs and received a minor fracture. He came back to India to live with the family for a month. Why? Because it is only at the time of a crisis that family stands by your side when nobody else will.

This is the social cost of migration which a migrant worker has to pay for living away from his/her kin despite getting economic advantages. According to Kerala Migration Survey 2014, the number of emigrants has nearly doubled to 24 lakhs and remittances they sent back have increased more than five-fold to 71,000 crores.

However, the cost which a migrant workers pays for his family left behind is unrecoverable.  “The costs or suffering faced by left behind family members such as wives, children and parents in the absence of their family members in abroad is the social cost of migration. Because of this, children are not able to concentrate on studies; they feel lonely when they do not get to see their father/mother for months or years. The wife is alone and has to take care of the kids and the elder in the family by herself,” said Sebastian Irudaya Rajan, Chair Professor, Ministry of Overseas Indian Affairs (MOIA) Research Unit on International Migration at the Centre for Development Studies, Thiruvananthapuram, Kerala.

Irudaya Rajan along with Jolin Joseph authored the study on migration of Indians to Saudi Arabiawhich says that despite various economic advantages, there is also a social cost that migrants are forced to pay over time for staying away from their kin. The study titled ‘Living and Working Conditions of Low and Semi-Skilled Migrants’, commissioned by the ministry of overseas Indian affairs’ research unit on international migration was released in 2013.

“Managing home is a problem without my husband. Whenever there is a medical emergency in the family, we have to call the relatives. However, my mother-in-law never complains of the absence of my husband. Binoy is trying to apply in a company in Abu Dhabi which will arrange for a family visa and we all can settle there,” said Simi.

In his study, Rajan had also stressed on the fact that the elderly of the family are largely affected during a health crisis when the family members have to utilize their social networks for arrangements. He pointed out that social cost of migration is worst hit among the labourers because unlike the middle and high class people, they cannot call upon their families abroad to save money.

Simi feels that there is a lack of emotional support in the absence of her husband but keeping herself busy is the cure. “I take tuition at home and also run an online business. All these things keep me busy and fill the emotional void in my life. Also, technology has played a big role in bridging this gap. When Binoy went to Qatar, he got an internet connection after few weeks and now we chat on Skype,” she said candidly. Such coping mechanisms are common as women have to deal with the idea of managing everything alone.

Another interesting point he said while talking to a dna correspondent was that there is a relation between the social cost of migration and the happiness index of a country.

“Materially, the migrant families live in a big house, bank deposits, children studying in English medium schools, among other things, which measures the happiness index. However, loneliness, additional responsibilities, harsh behaviour of children in the absence of one parent or two parents, it will create tensions in the family and indirectly it reduces the happiness index,” he added.

70-year-old Nand Lal Sharma, a resident of Faridabad left his lucrative job as a civil engineer in Muscat in 1985 and came back to India to take care of his mother who was frequently ill. He had everything he wanted at that point of time in his life- a villa, a job with a fairly good package, two luxury cars and all the needs to fulfill his dreams of a luxurious lifestyle. However, he came back with his wife and three kids to live in his own country.

“I could not live in a country where we were treated as second class citizens. We cannot buy property in Muscat, we cannot start a business on our own until and unless a citizen has a stake in it. A colleague of mine who was a British told that he was travelling in a cab with his wife and the driver hit a car. The court gave the judgment that the British have to pay the compensation to the victim and not the driver as it was for him the driver was driving the cab. They are biased towards their citizens. For how long we could tolerate such behaviour?” he said.

“The focus of migration has always been on remittances but this is an often-neglected space in migration research. Social, psychological and human costs for both migrants and the families they leave behind. This overemphasis on remittances obscures the contributions and sacrifices made by migrants and their families. Pre-departure training before migration with family members, organizing left behind family members, easy travel to home in a year, compulsory visit to home to be part of the labour package in the countries of destination will be a great solution for reducing this social cost,” emphasized Rajan.